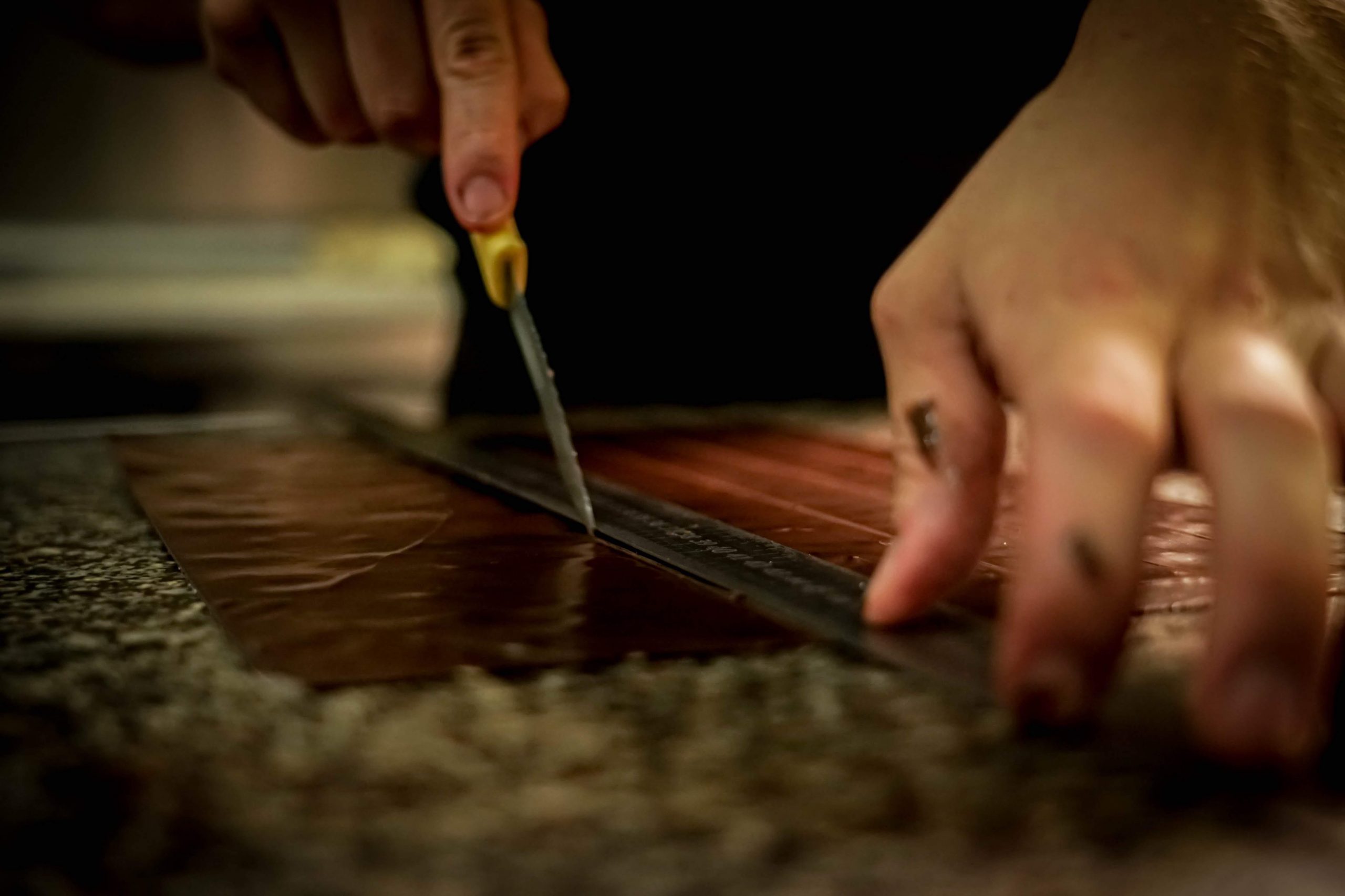 Mistakes To Avoid While Baking Cakes

The process of baking a cake is relatively easy as long as you follow the recipe or your baking skills are well-honed. However, things can go sideways if you aren’t careful. In case you have problems with layered cakes, chances are you’ll end up making the following errors, and won’t realise it until you pull the cake out of the oven.

There aren’t a lot of ways to fix your cake other than to cut it and turn it into pops or use extra frosting to even out the surface. All you have to do is learn from your mistakes by figuring out what went wrong. This will ensure that you don’t bake a cracked cake again. Here are some common mistakes to avoid while baking cakes.

Not following the recipe is probably the biggest mistake you can make while baking a cake. Using less of an ingredient or a different one entirely won’t necessarily result in a problem. However, if the cake turns out different, you wouldn’t know whether there was a problem with your mixing process or whether it was the ingredients. Avoid making modifications until you’re absolutely sure that the recipe turns out exactly how it’s written. In case you wish to change something, alter just one thing at a time. This way, if something turns out wrong, you’ll know what it is.

#2 Not Weighing Your Flour

Failing to weigh the flour properly is probably the next big mistake you can make while baking. Several cake recipes still use cups as a measuring unit rather than weight. This can result in the recipe turning out to be a disaster even without it being your fault. By scooping flour in a measuring cup, you can end up with as much as 30 percent extra flour than what’s required. This will result in your cake, turning out dry, crumbly, or hard.

You should instead weigh out around 130 grams of flour for each cup in the recipe. This method can be used for recipes that require self-raising flour as well. That is the best part of weighing flour rather than scooping it. It gives you accurate measurements of all ingredients and results in fewer errors.

Baking soda and baking powder are chemical leavening agents that are commonly used for baking cakes. However, they tend to go stale over time and can last for up to six months when stored correctly. Although they work after this time-frame, they aren’t as effective, and no matter how meticulously you follow the recipe, it won’t turn quite as good. Your best option is to buy a container of baking powder and a box of baking soda, then mark them with the date six months in the future. When the day arrives, throw out what’s left and replace it.

This mistake is often a result of vague instructions, and are generally associated with recipes for blended cakes like yellow butter cake or carrot cake. A creaming method combines the butter and sugar until light and fluffy. However, not many know when that is. This aspect is a matter of experience, and the more you bake, the more experience you have.

Using cold ingredients, not calibrating your oven, cooling cakes improperly are other common mistakes that people make while baking cakes. These are some of the things to avoid and your cakes will turn out good.

At Ganache Patisserie, you will find fantastic breads and delicious croissants, layer cakes, cupcakes, pastries, sourdough and other baked goods for everyday consumption as well as for the holidays. We also have a wide variety of cupcakes for you to indulge in. Come; explore our scrumptious world of goodies.